The piece is currently in preparation for a second concert in Los Angeles, with plans underway for performances in Taiwan and mainland China. 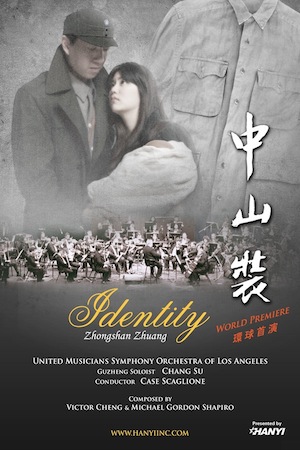