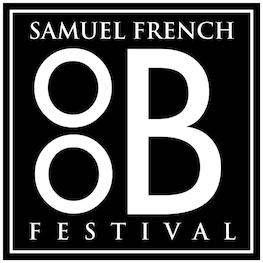 Michael’s short rock musical Climb The Smallest Mountain will be featured in the 35th Annual Samuel French Off Off Broadway Short Play Festival. From a submission pool of over 800 plays, 40 were accepted into the festival for performance.

Climb The Smallest Mountain is a musical comedy about an international miniature golf star, whose meteoric rise to fame is complicated by a bitter arch-nemesis. The musical premiered at the 2008 Actoberfest Short Play Competition in Santa Monica, where it was voted Audience Favorite. It was included in the 2009 Short Sweet and Song Ten Minute Musical Festival, where it won awards for Best Production and People’s Choice.

The musical will be featured on Friday, July 16. For ticket purchase and more information, visit the festival’s website.