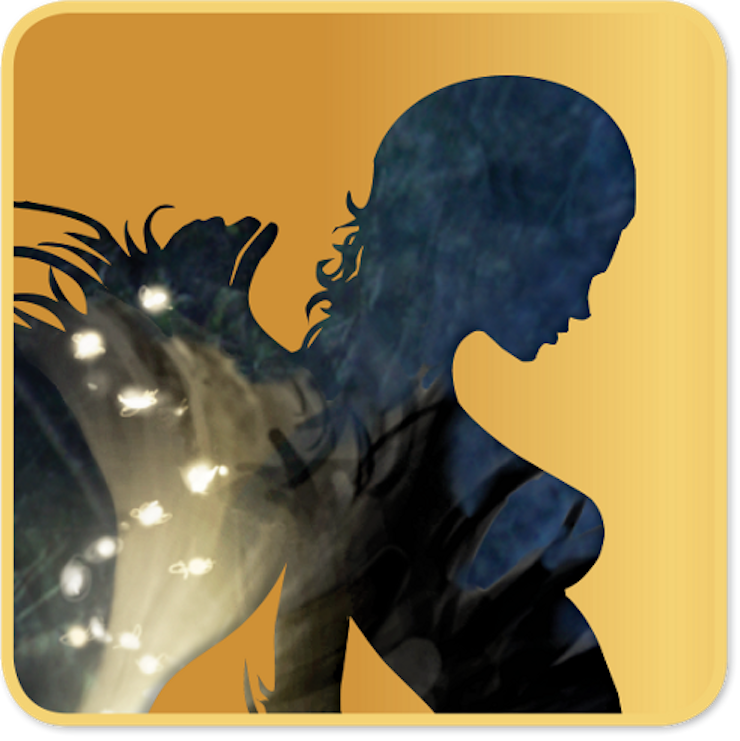 Syrinscape is a music and SFX library for live role-playing games. The audio is based in a colorful app that allows game masters to play score and sound effects in realtime during gameplay.

I wrote, co-wrote, and orchestrated music for the Hell’s Rebels and In Hell’s Bright Shadow sound packs, which are meant to accompany the Paizo Pathfinder modules of the same name. 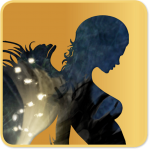