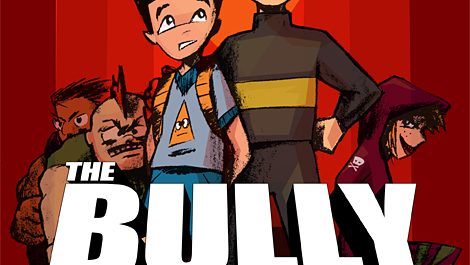 My family musical The Bully Problem made its world premiere run the recent Hollywood Fringe Festival, running throughout June at the Broadwater Main Stage and returning for encore performances at the Arena Stage, both in Hollywood.

The show won the prestigious Encore Producers’ Award, as well as seven award nominations, including “Best Musical”, “Fringe First” and “Top of the Fringe”.

The world premiere followed several years of development, including a presentation at the ASCAP Musical Theatre Workshop run by Stephen Schwartz — composer/lyricist behind Wicked, Pippin, Prince of Egypt, and numerous other stage and film musicals.

We are currently recording the show’s cast album, which will be released in the fourth quarter of 2019. For more information about the show, visit www.thebullyproblem.com.