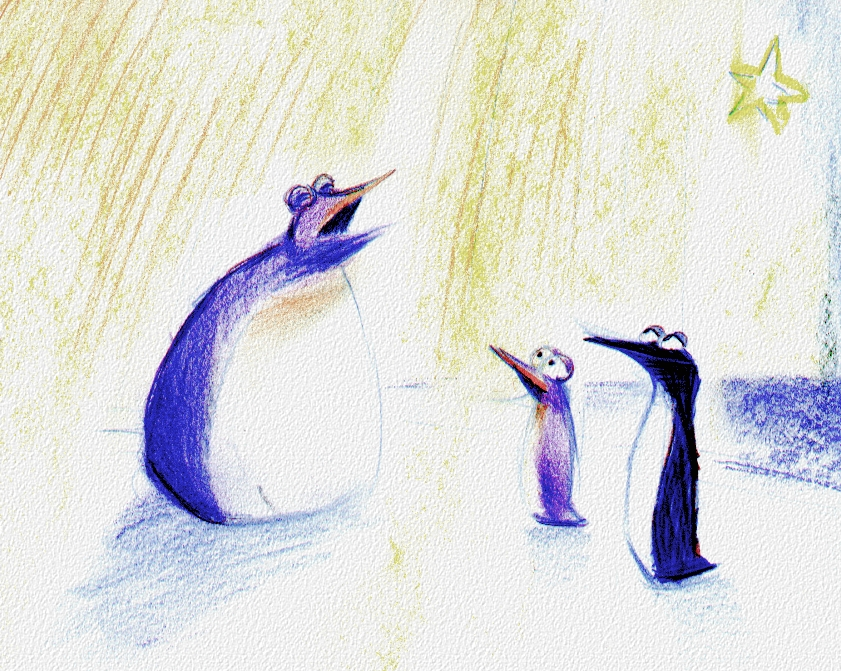 The Penguin Who Wouldn't Swim

More properly described as an interactive story, The Penguin Who Wouldn’t Swim was well ahead of its time with a character-driven narrative, groundbreaking AI that modeled sophisticated goal hierarchies as well as emotional states, and an adaptive score based on live orchestral tracks. The story concerns an aquaphobic penguin named Oswald who must confront his fear of the water when he and a friend are swept out to sea on an iceberg.

An adaptive score is commonplace today, but in the late 90s there few precedents and fewer tools. In those days I was something of a programmer and co-designed the music engine from scratch. (No WWISE back then!) We recorded a number of central tracks as well as transitional phrases to allow the game to switch between them. The narrative system would look ahead to anticipated changes in story state and cue the music system to change the mood. The music system would prepare as elegant a musical segue as possible.

The musical excerpts here are from the tenser moments, and take on a stormy character. But the overall theme of the game was far more benevolent: friendship-building and cooperation.