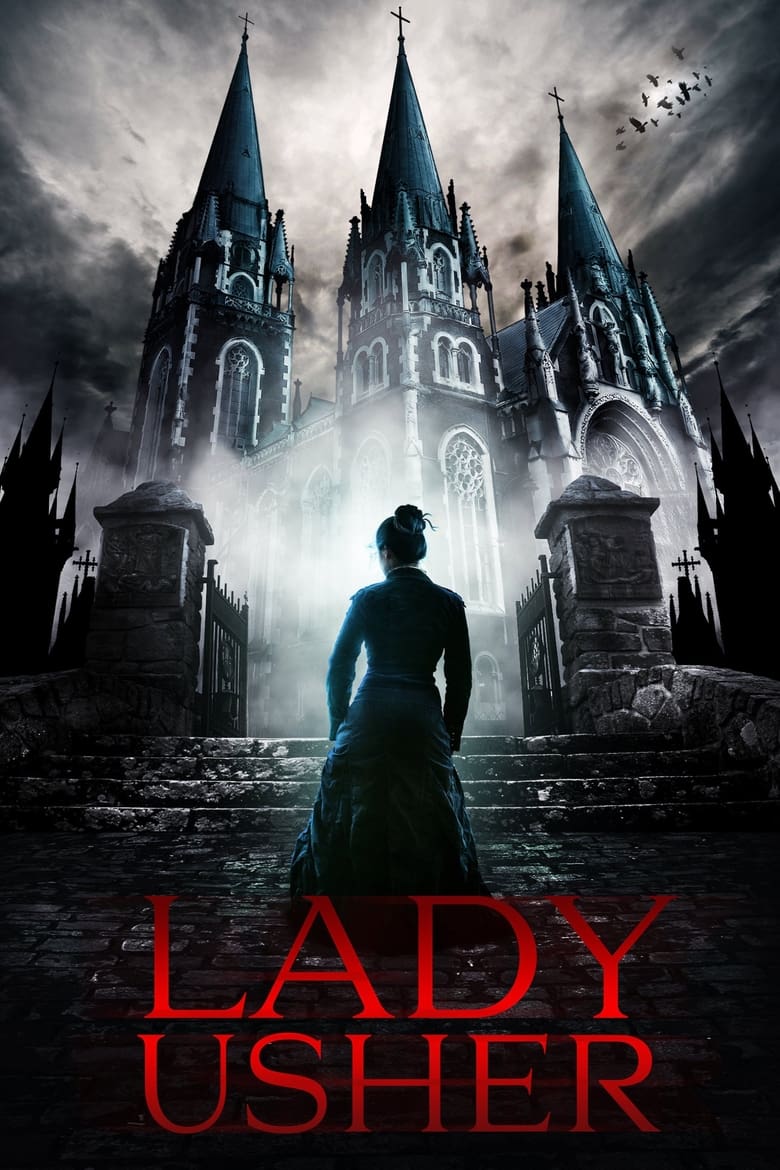 You can also enjoy a medley of some of the themes from the film’s score above.

The film is available for streaming on many major platforms including Amazon Prime, YouTube, and DirectTV.

To reflect the 19th century roots of the source material, as well as the intimate character-driven feel of the film, I scored the bulk of the film with string quartet. Live strings are wonderfully expressive, and in the context of a suspense film can create some hair-raising effects through bowing technique alone. Acoustic guitar and harp were added to the mix for moments of mystery or tenderness.

The soundtrack album also include the macabre folk ballad Home, based on the score’s main theme. I was delighted to work with singer-songwriter Rachel Lynch, who provided vocals, and whose song Wrecked closes the film. 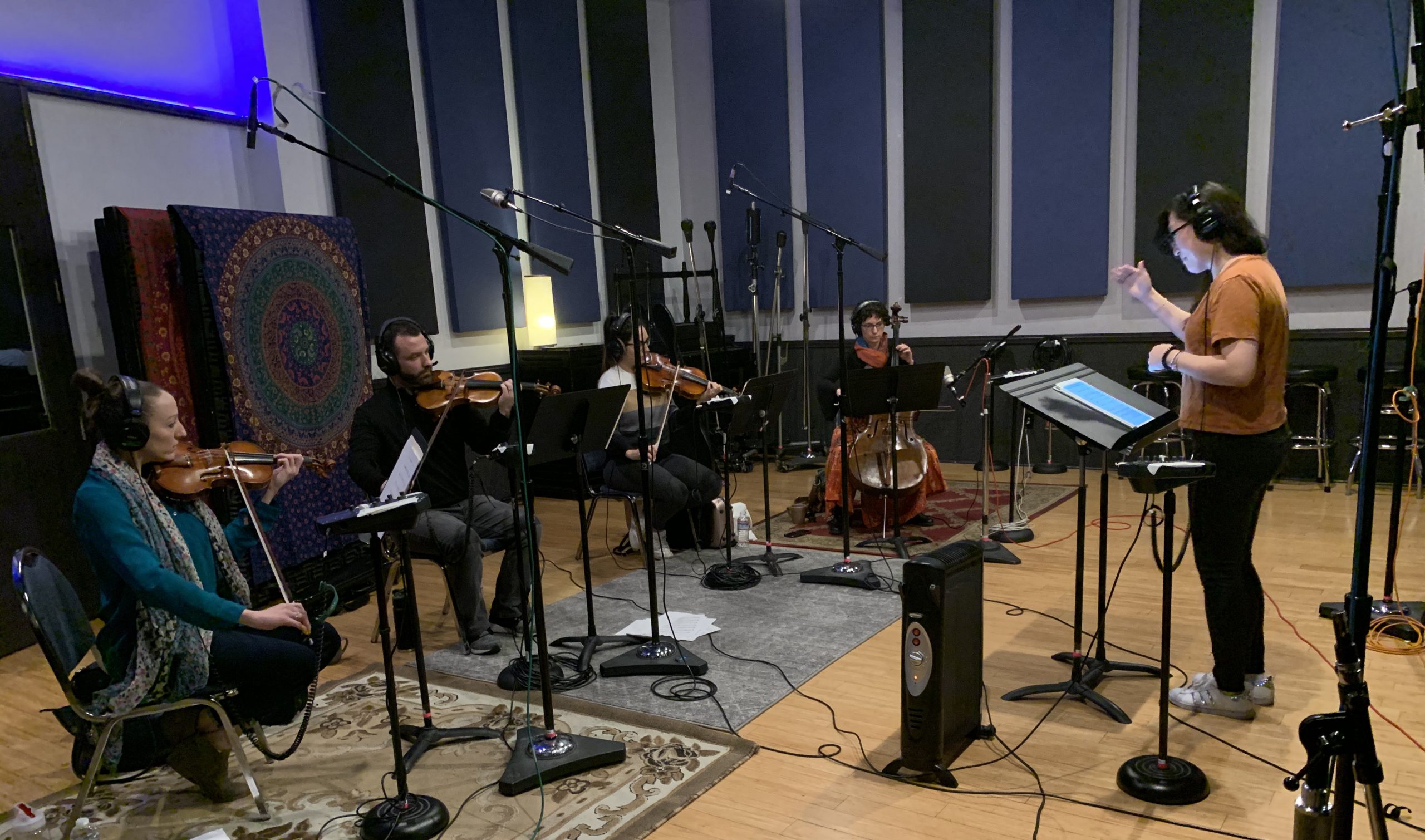 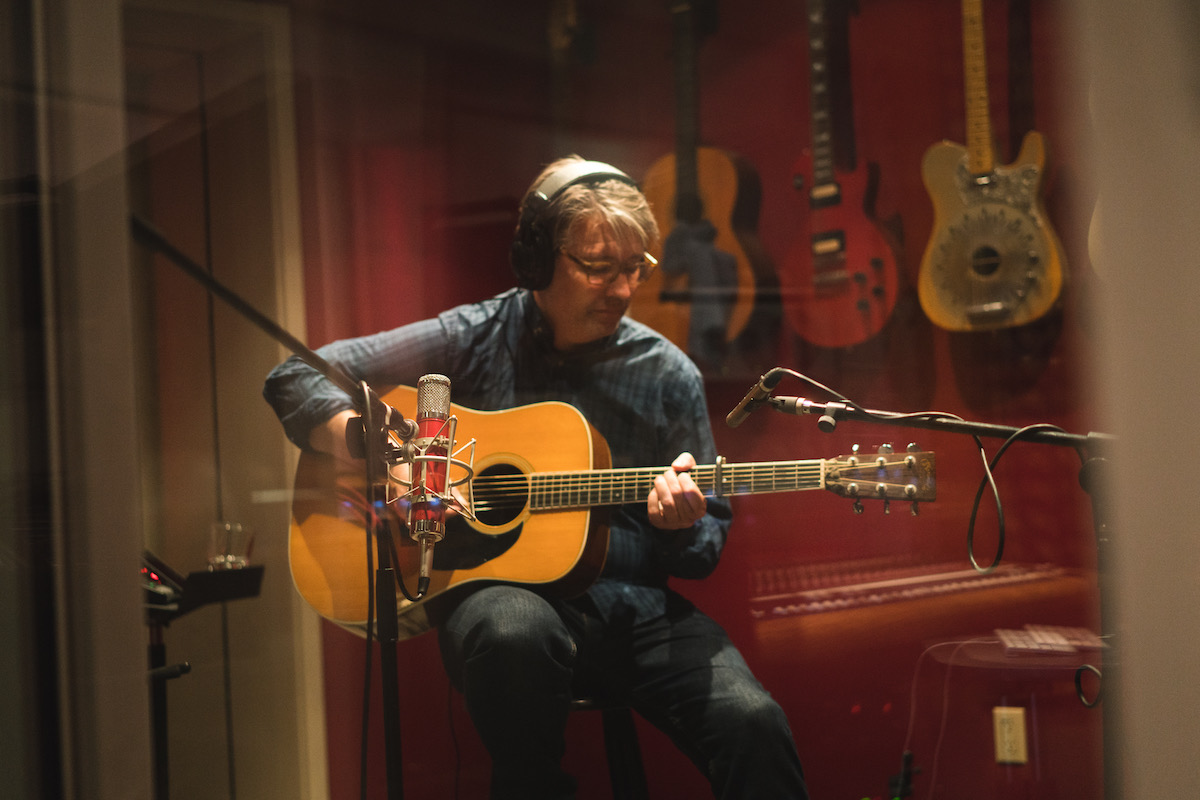 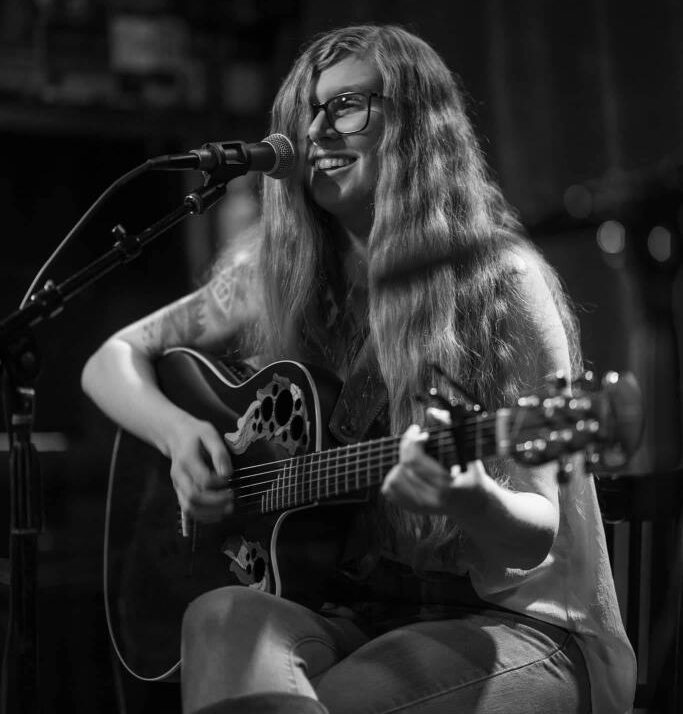 “Wrecked” music, lyrics, and performance by Rachel Lynch & the Daydrinkers 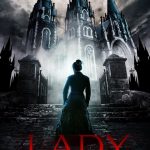