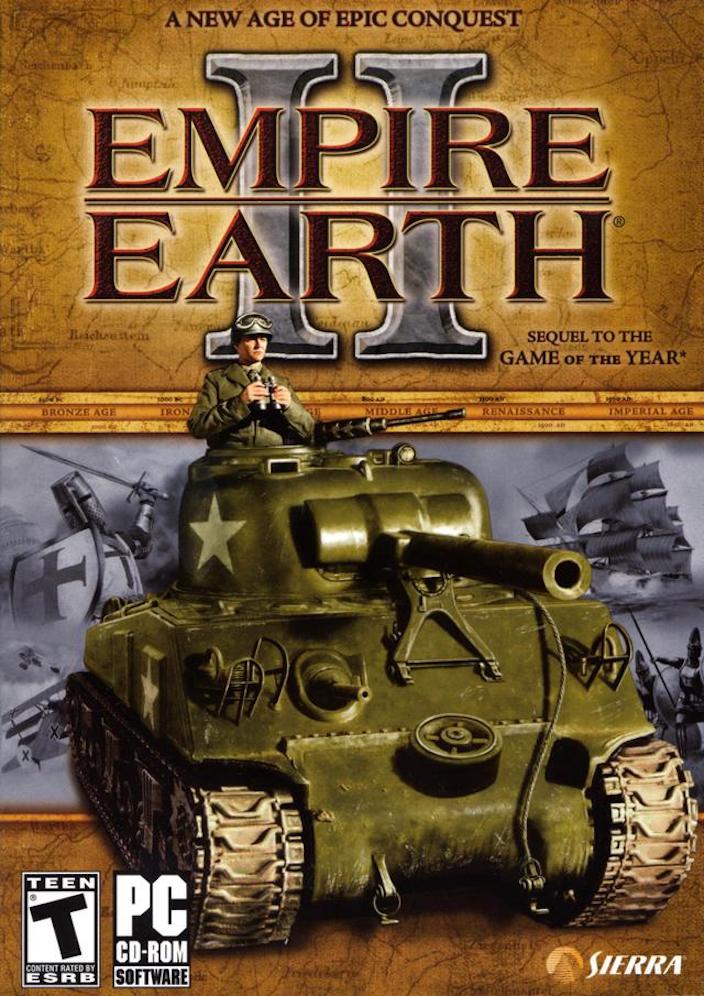 Empire Earth 2 is historically-based real time strategy game, the first sequel in the popular Empire Earth series. Players direct civilians, warriors, and vehicles on a map in real time to secure terrain and – of course – destroy the enemy! The defining element of the Empire Earth series is progression through time. Players start in pre-history and slowly advance to the modern era and beyond. Players progress individually, and “time mismatches” make for great fun – such as driving a tank through a legion of medieval-era enemies.

I’m not going to lie: I played all three Empire Earth games way too much. Even the first one, which I didn’t score.

For the game’s core cues – shell music, opening movie, and era-specific cinematics – we went with a full orchestral treatment, recording with the Budapest Film Orchestra and Chorus. We recorded in a lovely space that used to belong to Magyar Radio. Not speaking Hungarian, I stood beside the conductor in front of the orchestra and pointed to points on the score I wanted to address. The German conductor didn’t speak Hungarian either, and gave his instructions to a translator. For such a linguistically complex session things moved very smoothly! 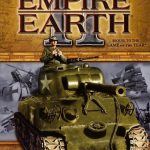