You can also hear excerpts from the score at the top of this page.

Dice Legacy is a beautiful and unique RTS game set on a ringworld. In addition to its striking locale, a distinction of the game is its use of dice as literal in-game elements, alongside buildings and enemies. The game won the Most Original Game award at Gamescom 2021.

This is my second collaboration with DestinyBit, our first being the 2018 strategy title Empires Apart.

Dice Legacy is now available for PC (via Steam) or Nintendo Switch.

The score blends moody orchestral tones with Northern European folk elements. I was excited to work with three talented musicians: Simone Vitucci (cello), Mats Wester (Nyckelharpa), and Eurielle (vocals). Eurielle is also featured on the soundtrack album in the vocal song “The Land in the Sky”. 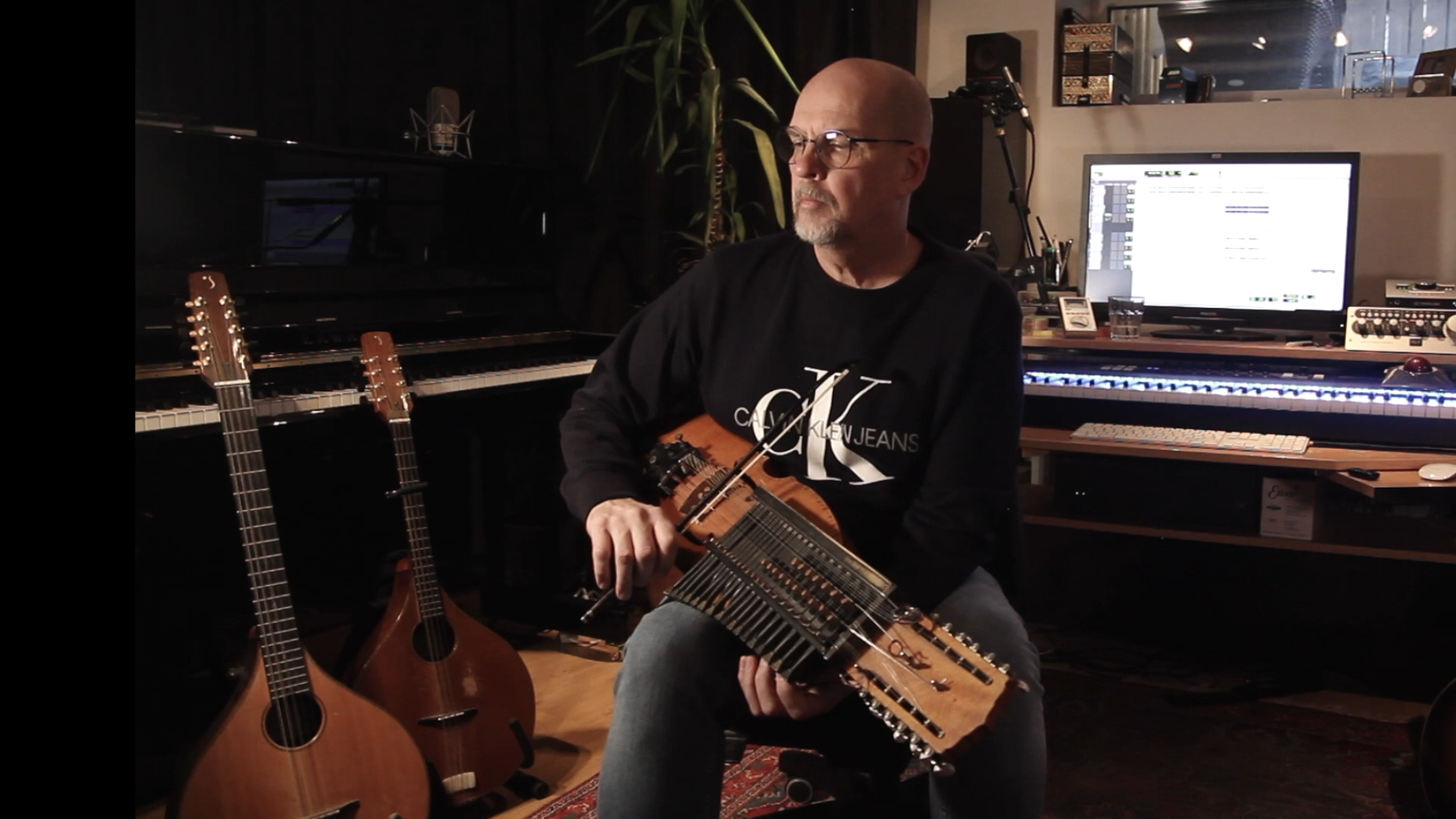 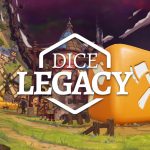