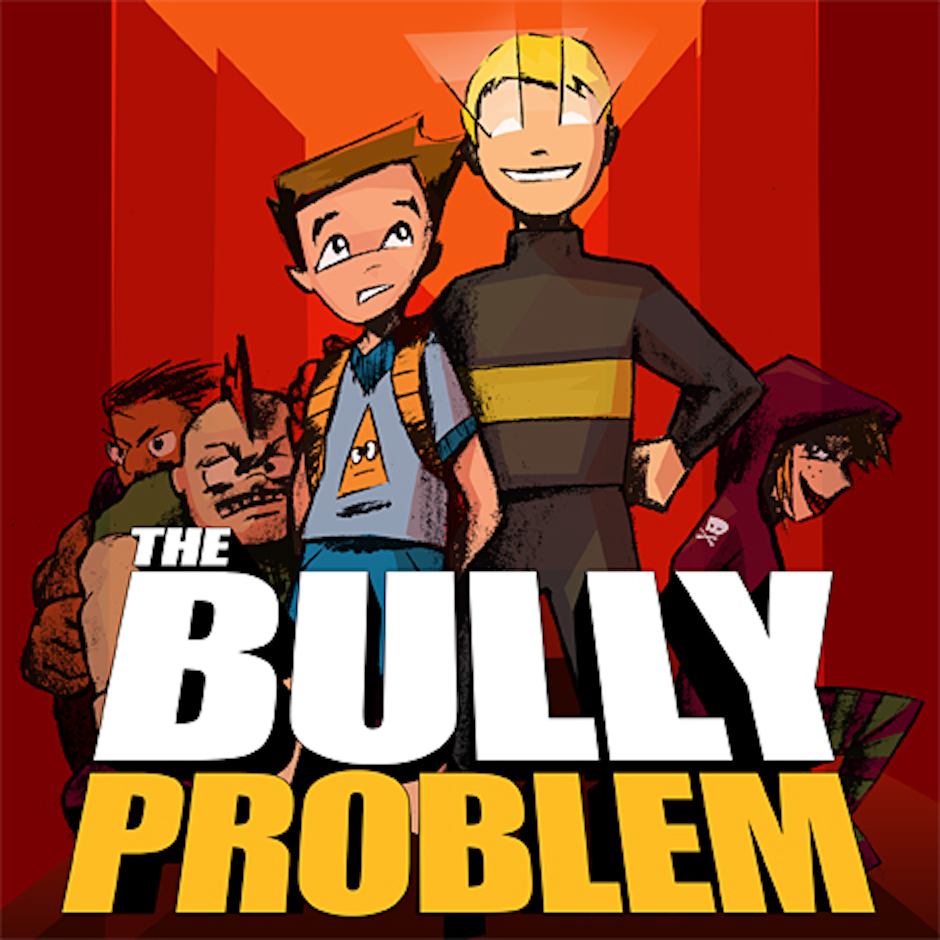 Fourteen-year-old tech whiz Kevin Dijkstra just wants to build robots, but the bullies at Van Der Bort Junior High are making that tough. When Kevin gets the idea of using a high-tech android to defend his classmates against the bullies, he’s suddenly thrown into a conflict that could change the school forever!

THE BULLY PROBLEM is a family-friendly musical with witty humor, catchy tunes, humorously distinct characters, and a smidge of science fiction. It focuses on the subjects of bullying, recognizing self-worth, and the importance of human connections. Suitable for both grownups and young audience members alike! (But not bullies.) 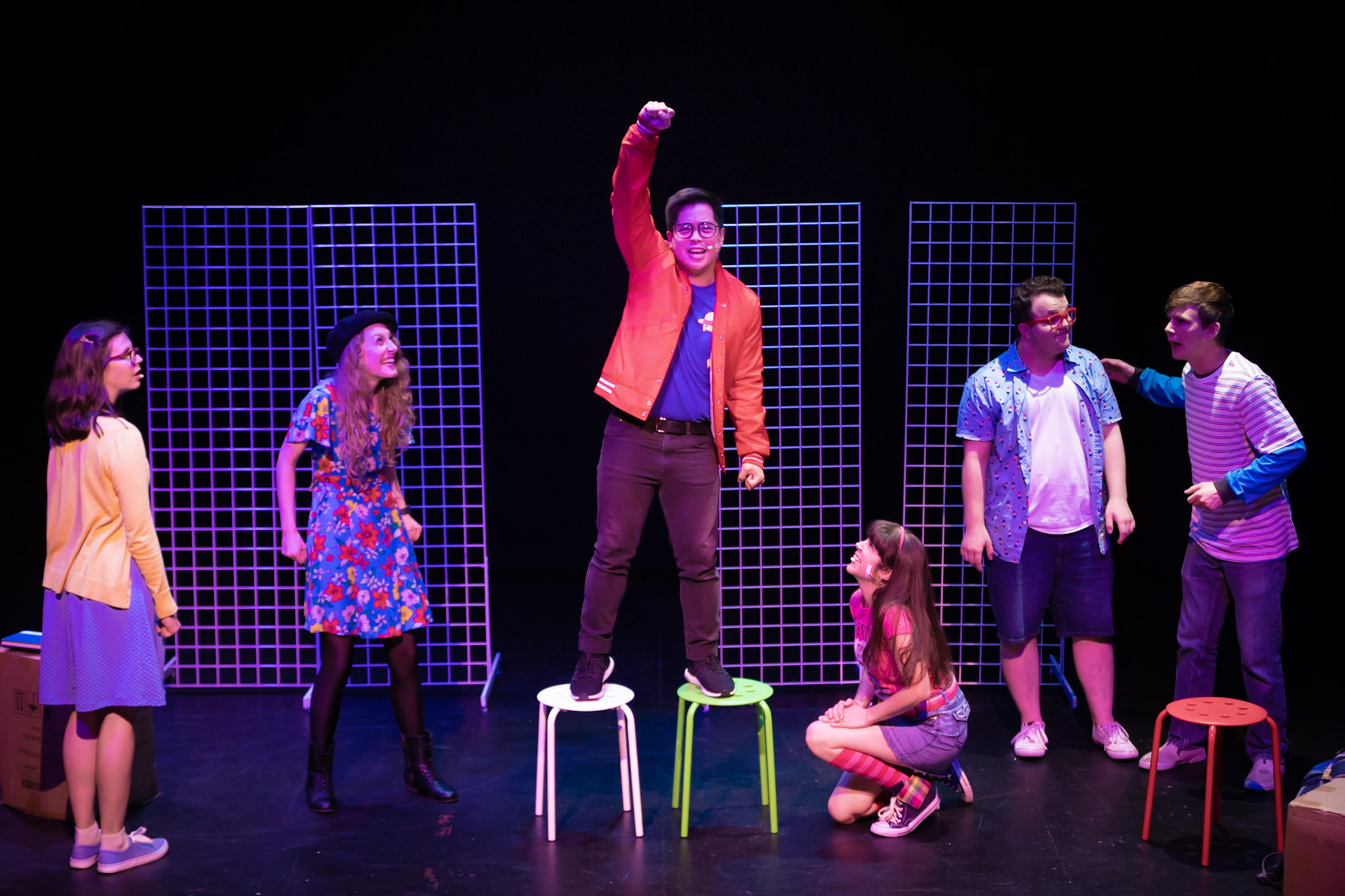 The show had its commercial premiere at the 2019 Hollywood Fringe festival, where it earned an and was a selection. It was also nominated for seven awards including , , and .

The official cast album is planned for late 2022. In the meantime, some demo recordings are available on this page.

For more information about this project, please visit www.thebullyproblem.com 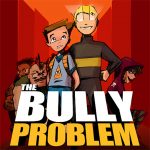