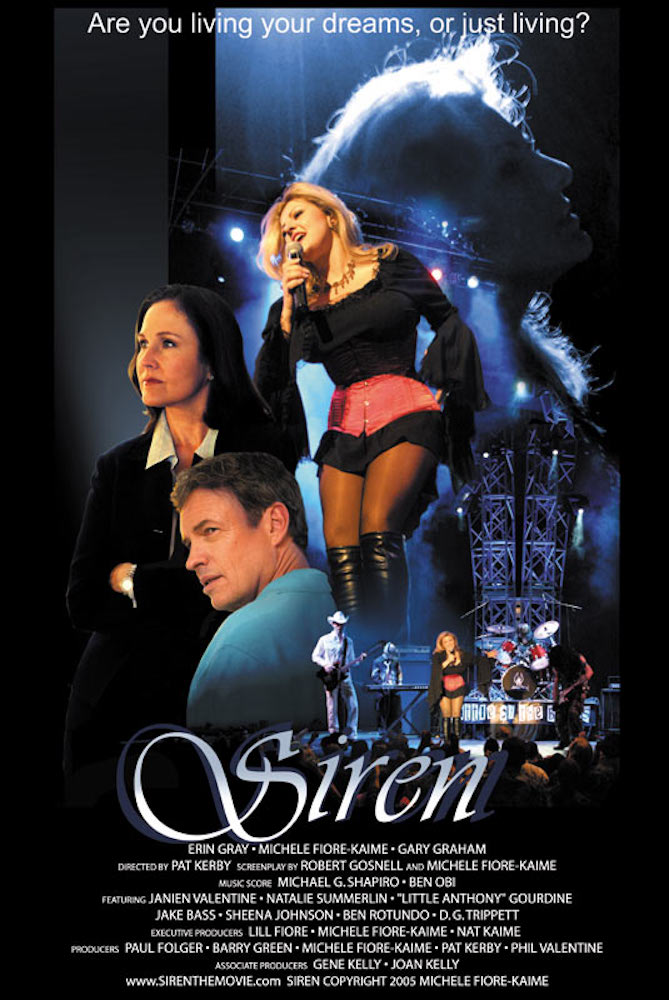 Siren is an indy comedy/drama about a middle-aged woman who starts up a band to recapture the glory of her younger days as a pop star. She contends with eccentric bandmates, brutal low-paying gigs, and the struggle of keeping her marriage together as she comes ever closer to reaching her dream.

Given the subject matter, electro-acoustic pop was clearly the right musical language for the score. The music varied from straight-ahead rock to blues to 70s R&B to folk pop. Since the film featured in-story (diagetic) music being performed by the band, the score had a dual job of supporting the emotions of the story and feeling cut from the same cloth as the onscreen music. 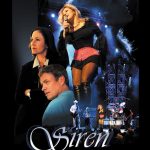