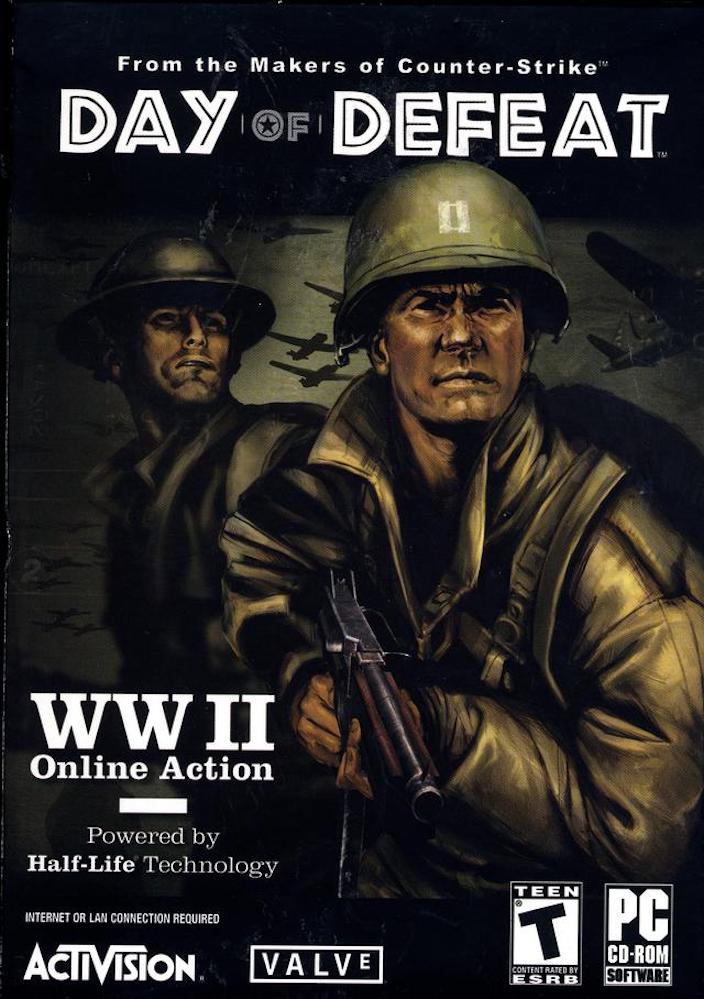 Multiplayer shooter Day of Defeat originated as a mod of Half-Life, but became so popular that Valve bought the rights and gave it a commercial release.

I scored the first release of this game. Due to budgetary restrictions the music was largely sample-based, but I had a blast recording a bagpipe player for the UK victory music. 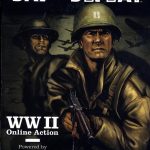