In a prior blog post I described writing the title song for Cassock: Myghin’s Song, a story-driven game that blends British Isle folklore with Lovecraftian horror. Drawing from Irish folk music tradition, the song comes in both English and Irish Gaelic versions, each tweaked to match the rhythms of its respective language. 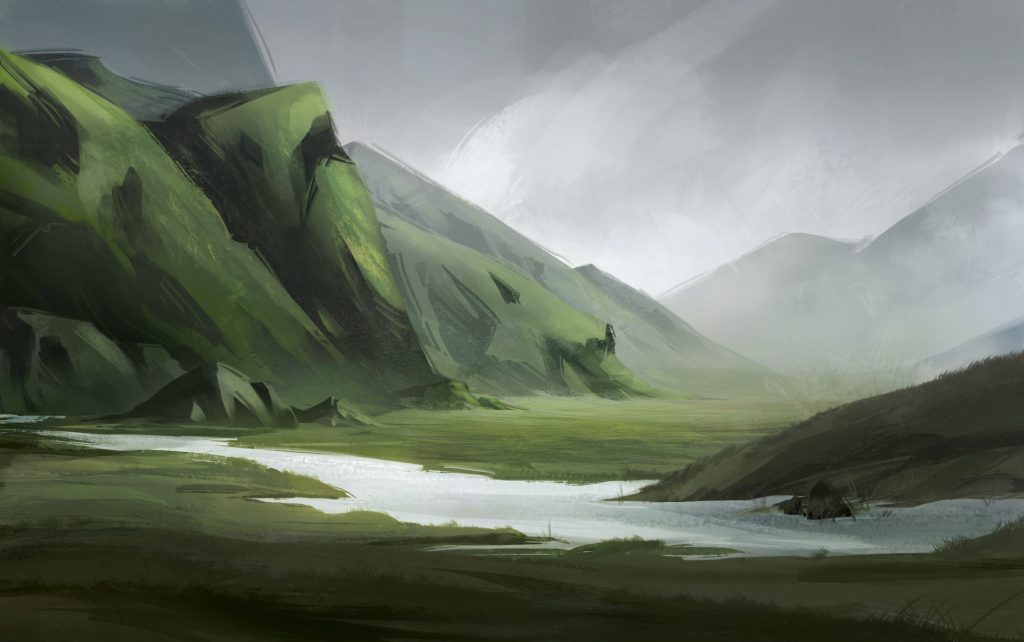 Writing lyrics in an exotic language may have artistic merit, but finding a vocalist capable of performing bilingually is another challenge altogether. The producer and I reviewed a number of candidates, but agreed that the perfect choice was London-based recording artist Eurielle. Eurielle has an evocative vocal tone that can range from intimate to ethereal; you can hear her on a number of film and TV productions, including the Downtown Abbey soundtrack album. And importantly for our purposes, she had experience singing in Irish! 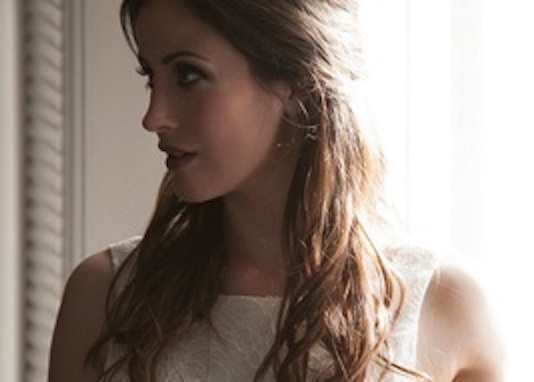 Armed with the vocal score and Éamonn’s translation, Eurielle not only gave us a hauntingly beautiful performance in English, but added smoothness and euphony to the complex, crunchy syllables of the Irish lyrics.

Next came the instrumental tracks. My arrangement originally called for two celli, but given the song’s desolate tone I decided to substitute bass viol, also known as the viola de gamba. You can think of the bass viol as a Baroque precursor to the modern cello; in contrast, it has a thinner and almost medieval sound. Viol players are rare find, but as Los Angeles boasts every conceivable musical specialist, my search was thankfully brief. Jim Garafolo, primarily a studio bass player, brought in his viol and provided us with both expressive accompaniment and solo tracks. 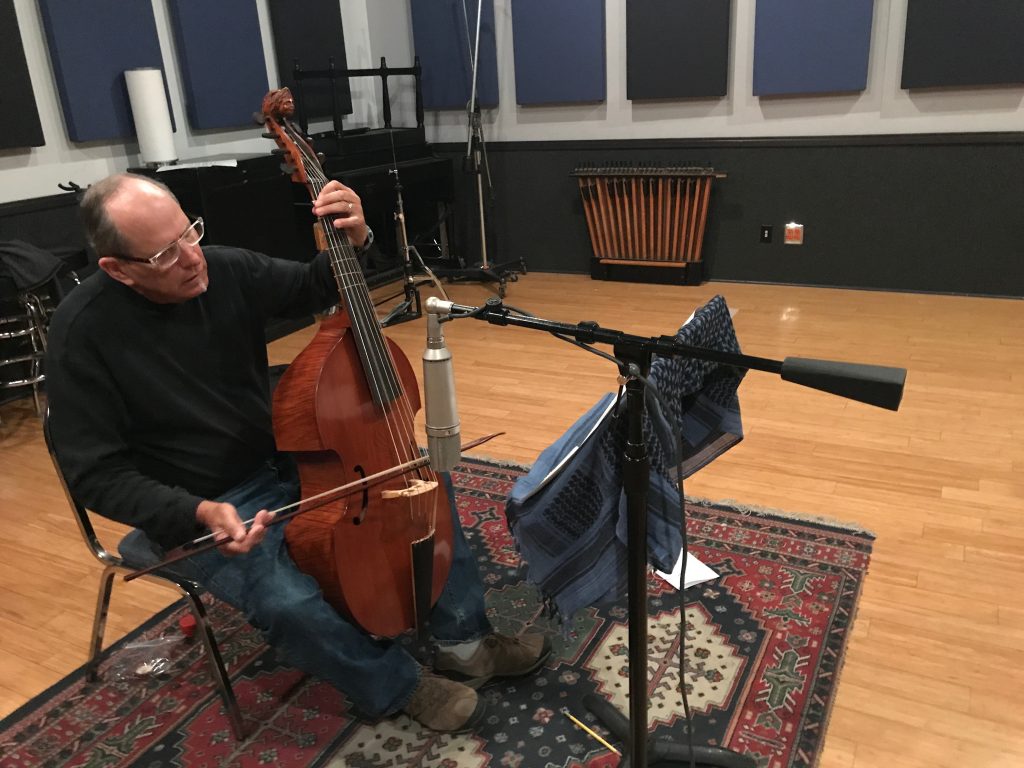 Finally came drums and percussion. I had written some rhythm parts, but wanted to leave room for interpretation and choice of instrumentation. I got in touch with MB Gordy, a specialist in ethnic and exotic percussion. (If you watch any film or television, you’ve heard him play.) We tracked a number of different noisemakers, from frame drum to bass djun djun to the more authentically Irish bodhran. We also recorded some colorful instruments at MB’s suggestion: metal tines, handfuls of shakers, detached timpani heads, and metal rub rods. It’s not yet decided which of these sounds will emerge in the song’s final arrangement, but suffice to say that I feel like a kid in a candy store. 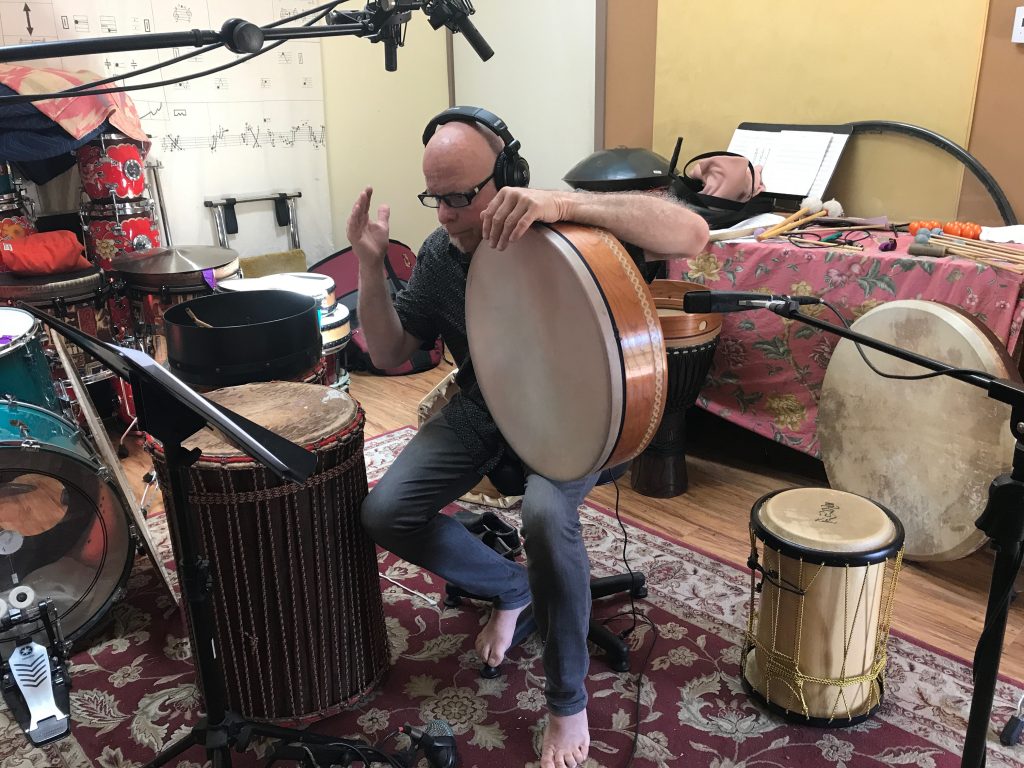 The Beautiful Dream is still in its editing and mixing phase, but I’ll be excited to share the results as soon as it’s done!