I’m happy to announce the Steam release of Empires Apart, a medieval real-time strategy game by DESTINYbit and published by UK-based Slitherine. I wrote over a half hour of orchestral and ethnomusically-inspired score, including themes for ingame factions such as the Aztecs, French, and Byzantines. 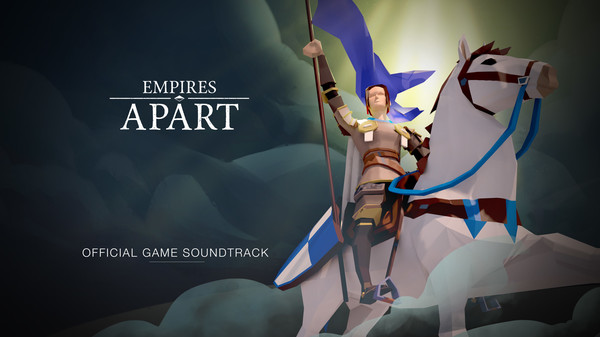 The game’s official soundtrack release is available as DLC on the Steam Store, and contains all my music as well as the gorgeous opening theme written by Sean Beeson. You can also get it for free with purchase of the Deluxe game edition.

Check it out soon to take advantage of the early launch discounts!